This is the first sound demonstration in audio 3D from the Sphyrna project.The Sphyrna Odyssey 2019 mission, supported by the Prince Albert II of Monaco Foundation, the Explorations of Monaco, ACCOBAMS with the Italian Ministry of the Environment, implement from September 2019 to March 2020 two Sphyrna naval surface drones, called Autonomous Laboratory Ships. It is placed under the scientific direction of Prof. H. Glotin of the University of Toulon / CNRS and aims to listen to and monitor populations of deep-diving cetaceans over the long term without ever disturbing them. The high accuracy of the hydrophone recordings fixed under the keel of each UAV and the laboratory’s algorithms allow us to locate cetaceans via their biosonar emissions, and to monitor their abyssal hunting activities. Biometric details are sought by Artificial Intelligence on several species. Cetacean activities are correlated with environmental variables and pollution indices, especially acoustic pollution from boats. This information increases our knowledge of these species living most of their time in the unknown abyss. The sounds collected from the mission are reproduced in three-part sound piece, re-interpreting the mission’s encounters with sperm whales, pilot whales and large ships crossed offshore. The sounds of the five hydrophones that equip each drone are repositioned in a virtual 3D space reproducing a realistic immersive sound environment. In addition, the high definition of Sphyrna’s recordings allows for extreme sound slow-motion replays that can dissect the sound material reaching the hydrophones.

more infos about the project : http://sphyrna-odyssey.com

We are on the surface of the sea. The hydrophones are picking up the sound of the water lapping on the drone’s hull. If you hold out your ear, you can hear a more or less regular click. This click indicates the presence of a sperm whale hunting. The rate of the clicks accelerates and slows down according to its behaviour. Computer analysis allows us to determine the position and postures of the animal. We can thus follow a dive for almost 45 minutes.

We will progressively slow down and zoom in the sound to get closer to the sperm whale symbolically and thus perceive the variations of the sound, called “codas”. (rhythmic pattern).

We hear a group of about a dozen pilot whales coming to meet our drones. A close proximity sequence that has made it possible to pick up the signals of this species in high resolution.

We can hear the individuals crossing the sound stage, approaching and circling around the hydrophones.

The recording is gradually filtered and cleaned of parasitic noise to focus on the whistling and clicking produced by pilot whales. The slowing down of the sound highlights exchanges between individuals that seem to respond. We slow down the sound more than 10 times to perceive the trains of extremely fast clicks imperceptible at normal speed.

Unceasing maritime traffic sweeps the seas and oceans. One of the challenges of the sphyrna mission is to assess the anthropic impact on cetacean populations.

The signals of aquatic fauna are regularly masked for the passage of large ships that can disturb the environment for miles around.

We hear here the passage of a classic ferry of about 200 meters for 19000 tons sailing at more than 17 knots.   Like many old ships, its hull is not optimized to reduce its acoustic signature.

Improvements on the latest generation of ships are currently making it possible to drastically reduce these nuisances. 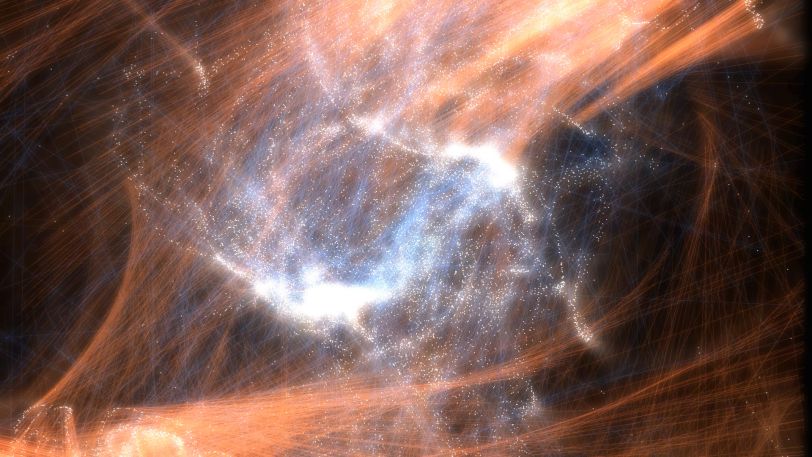